在東西方有時會看到相同的情景,但感受卻不太一樣的. Sometime you can see the similar situation between East and West but the feeling is very different.
(繼續閱讀...)

▲top
First one is testing how it works. 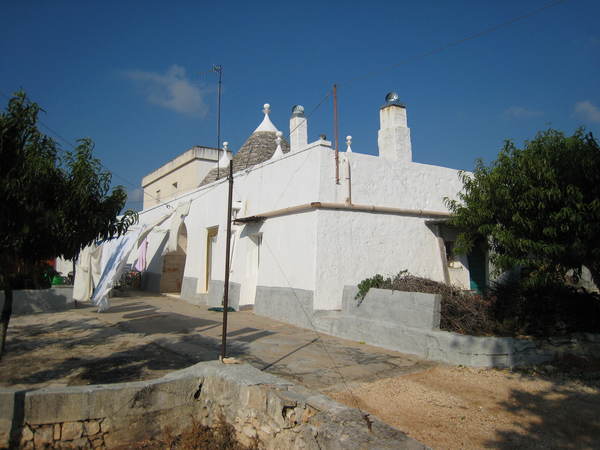 ▲top
In last 6 years I stay in China most of time. As everybody knows, China is very big and most of time you need a car to go from one place to the other. Taxi is one of the public transportation I take most.

At first beginning, the taxi in Beijing was very terrible, most of them were small and dirty, the drivers were very unfriendly. Now it changes, most of them are nice clean and drivers are much friendly than before.

In Shanghai, take a taxi is a hard job, specially in the raining day. You must fight for a car. Some of the people doesn't care how long the others have been waitied, just go in front of the taxi while people was paying the money. If you argued with them, they just smiled and left. Right now, my husband and I have learnd how to fight for a car and we are good at that.

I think taxi in Nanjing is the most unfriendly that I have ever seen. One time, I even had a argument with the taxi that I had to call the police. Most of the taxi driver in Nanjing never answered questions. Because we didn't know Nanjing so well, sometimes we worried that the place we told was correct or not, so we asked the driver, you could ask them ten times but they would not answer you at all. It is pity for Nanjing, because it is a nice city and most of people are nice,too. Just the taxi drivers.

The taxi in Tanghai is the most interesting one. The drivers are friendly and cost not so expensive. For this small town, it is enough for a moment. I am sure it will change in the future. I am very happy that I have the chance take this small taxi in Tanghai.